If you’re flying to La Paz, Mexico for vacation, the first place you’ll see is the La Paz International Airport. The La Paz airport is an international airport that is located near the stunning Gulf of California. It has both international and domestic flights, which travel to Mexico City, Monterrey, Guadalajara, and other key cities in Mexico. The airport is one of the busiest in Mexico, and it’s a great starting place for reaching other destinations.

About the La Paz Airport

The bustling airport is located in the city of La Paz, which is also called the City of Peace. This charming city is the capital of Baja California Sur, which is a state in Mexico. It’s the most densely populated city in the state, and it is a mecca for cultural attractions, history, nightlife, and premier dining. For those flying into the area, the airport is the main terminal of transportation. From the airport, you can catch connecting flights to other destinations throughout Mexico. The airport offers flights to three different countries and nearly 40 international cities. If you are coming in to stay in the city, it’s easy to switch over to ground transportation from the airport, which is a central pick-up location for many people who are staying in the area. There are also buses that run from the airport to the city and other places within Mexico. If you need to take a taxi to get from the airport to your end destination, that’s also easy to do from the airport. There are also car rental agencies at the airport, so you can pick up a requested vehicle or look for a car when you arrive.

Since the La Paz airport is one of the busiest in Mexico, it serves a number of domestic and international airlines. Delta and American Airlines are the primary airlines from the United States that fly to and from the airport. Local airlines that use the airport include Aeromexico and Viva Aerobus. The airport has direct (and frequent) flights to many popular destinations in Mexico, including Guadalajara, Tijuana, Cozumel, and Mexico City. From the airport, it’s also easy to reach many cities in the US. Flights run from the airport to key cities in the US, including Phoenix, Houston, Denver, Las Vegas, and Dallas. Along with the US and Mexico, the airport also has flights to London, England.

The city is beautiful at any time of year, but of course pricing and timing affects when many people can go. Flights are typically cheapest during the months of February and March, which are right after the American Christmas holiday but before the spring break season starts. While many people book their flights well in advance to coordinate with vacation rentals, others book at the last minute. This can also be a great way to get a good last-minute deal and save significant amounts of money. When you arrive needing a place to stay, vacation rentals are one of the best options. You can find quality vacation rentals through casago.com, which offers a variety of beautiful homes, condos, and other custom accommodations to ensure your trip is as pleasant and comfortable as possible. 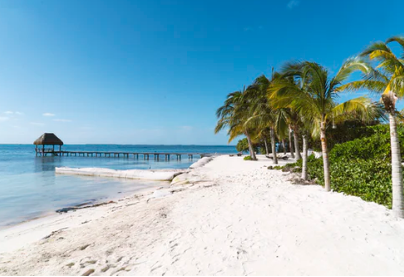 Places to Visit in La Paz 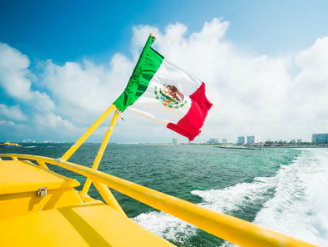 Getting to La Paz 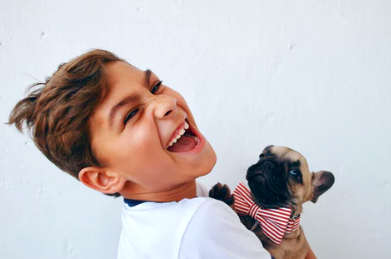 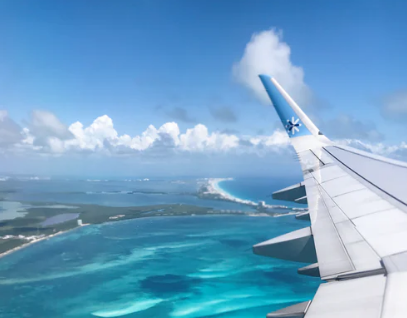 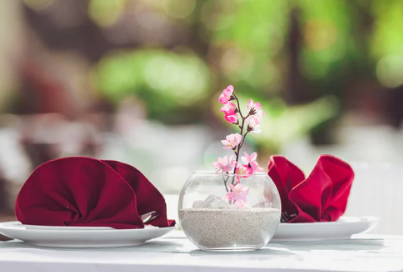 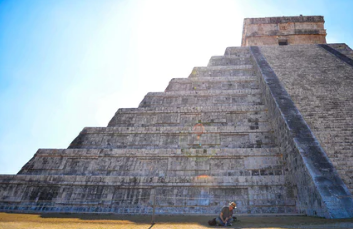 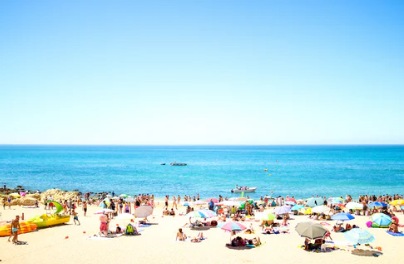