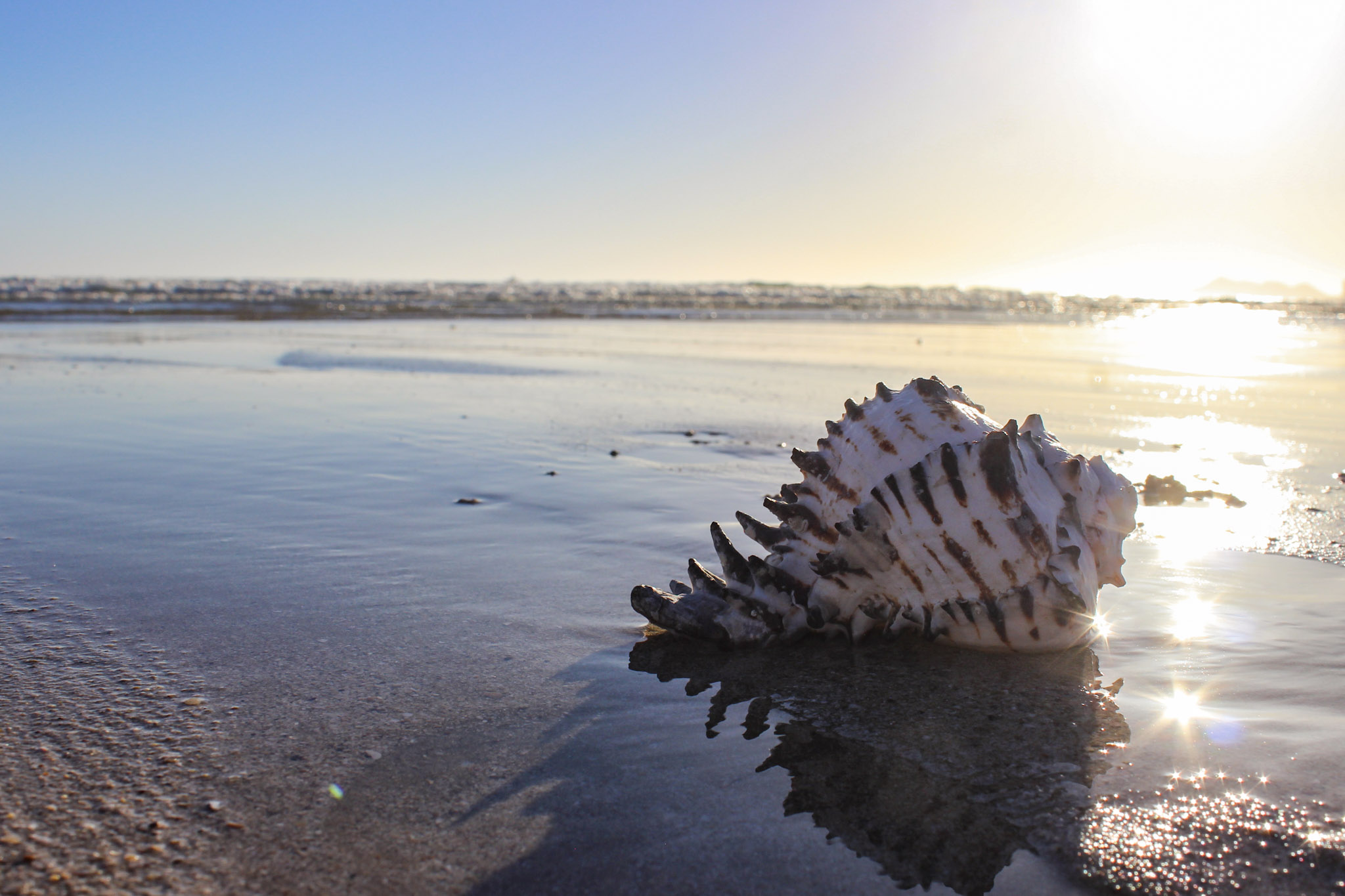 In honor of World Environment Day, we’d like to highlight some of the most incredible natural landscapes that Rocky Point has to offer!

Since it was first commemorated in 1974, this day is an annual event dedicated to raising awareness and protecting the environment. Nature-based climate solutions such as protecting nature and planting trees, have the potential to provide over 30 percent of global climate solutions.

As we all know, the majority of Rocky Point’s beauty is dependent on the area’s biodiversity, and to celebrate World Environment Day, here’s a guide to the natural beauty found in our oceans and protected regions: 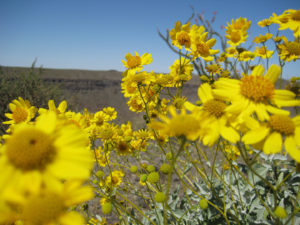 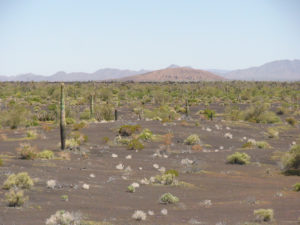 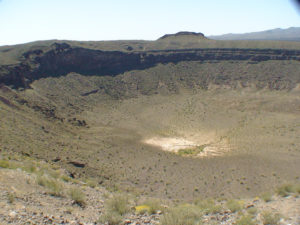 Pinacate is located in the Gran Desierto de Altar and spans up to the upper gulf of California. The plate tectonic processes of seafloor spreading and transforming rocks as Baja California advances northwestward generate this seven-million-year-old basin. For the past two to three million years, alkaline magmas have risen periodically through the crust. The highest point is Pinacate Peak, while Carnegie Peak is somewhat lower. Thousands of years of eruptions from what was once a volcano resulted in the formation of the mountain.

Pinacate is home to some of the Sonoran Desert’s most abundant natural resources. The United Nations Educational, Scientific, and Cultural Organization recognized it Natural World. The Pinacate y Gran Desierto de Altar Biosphere Reserve is home to 540 plant species, 40 mammals, 200 birds, and 40 reptiles. There is also a large population of amphibians and freshwater fish. Mezquite, Palo Verde, Palo Fierro, Saguaro, Cinita, and Gobernadora are the most characteristic flora species. Some of the unique animals in this area include the Sonoran Prohorn Antelope, or Berrendo Sonorense, and the Big Horn Sheep. Other animals such as the  Borrego Cimarron, the Gila Monster, the Desert Turtle, and Chameleon call it home.

The Stink Beatle or Pinacate Bug is the bug that gives the mountains their name. Its amazing scenic beauty, extraordinary origin, volcanic forms, and tremendous biodiversity, convert it into the desert with the most biodiversity in the world. 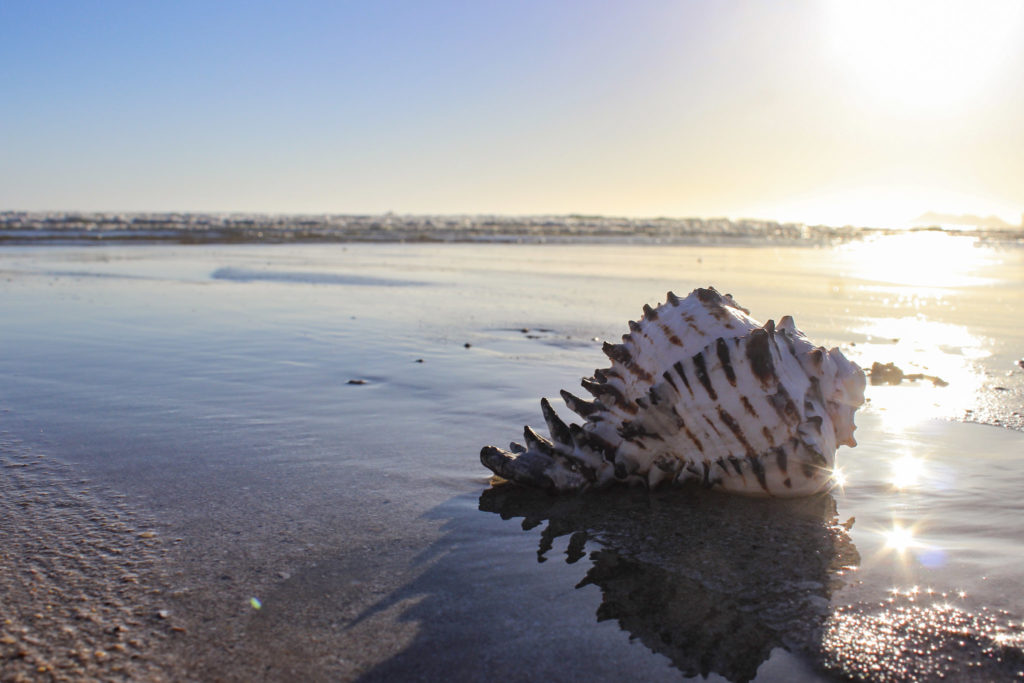 The Sea of Cortez has been admired by many. It was once called “The World’s Aquarium” by Jacques Cousteau, one of the world’s most important oceanographers. This part of the sea draws a diverse range of fish due to a number of characteristics. Some of these special features include appropriate water temperatures, an abundance of food, caves for protection, creviced rock habitats, and brackish backwaters for breeding.

It is one of the best breeding spots in the world for many species for those characteristics. Despite its narrowness, the Sea of Cortez contains a diverse range of ecosystems. Some of the species you can find here depending on the season are Pargo, Roosterfish, Yellowtail, Red Snapper, Jack Crevalle. Further species include Marlin, Sierra Grande, Spotted Cabrilla, Longjaw Leatherjack, Finescale Triggerfish, or Cochito. 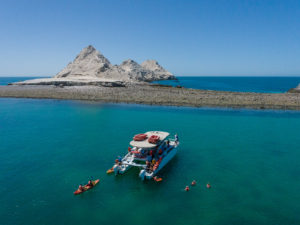 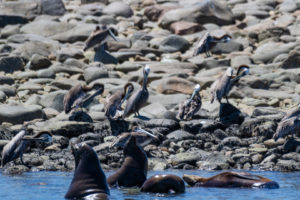 Bird Island is a series of massive rocky cliffs. And one of the finest things to do in Rocky Point, Mexico is to visit this Island. It’s unlike any other experience you’ve ever had!

Located one hour south of Puerto Peñasco and considered one of the main breeding areas of California sea lions in Mexico, the island is home to almost a thousand species of fish. It’s ideal for different activities such as fishing, diving, snorkeling, kayaking, paddle boarding. From Puerto Peñasco there are various boats and tours that come here. They remain far enough that they are not invasive to the wildlife. Though you will keep your distance, you will still be able to get a front-row seat to observe some incredible wildlife. More than 3,000 sea lions call the region home. Some of the magnificent bird species that inhabit this area are the blue-footed booby bird, swallows, pelicans, and seagulls. An exciting excursion here is a must! 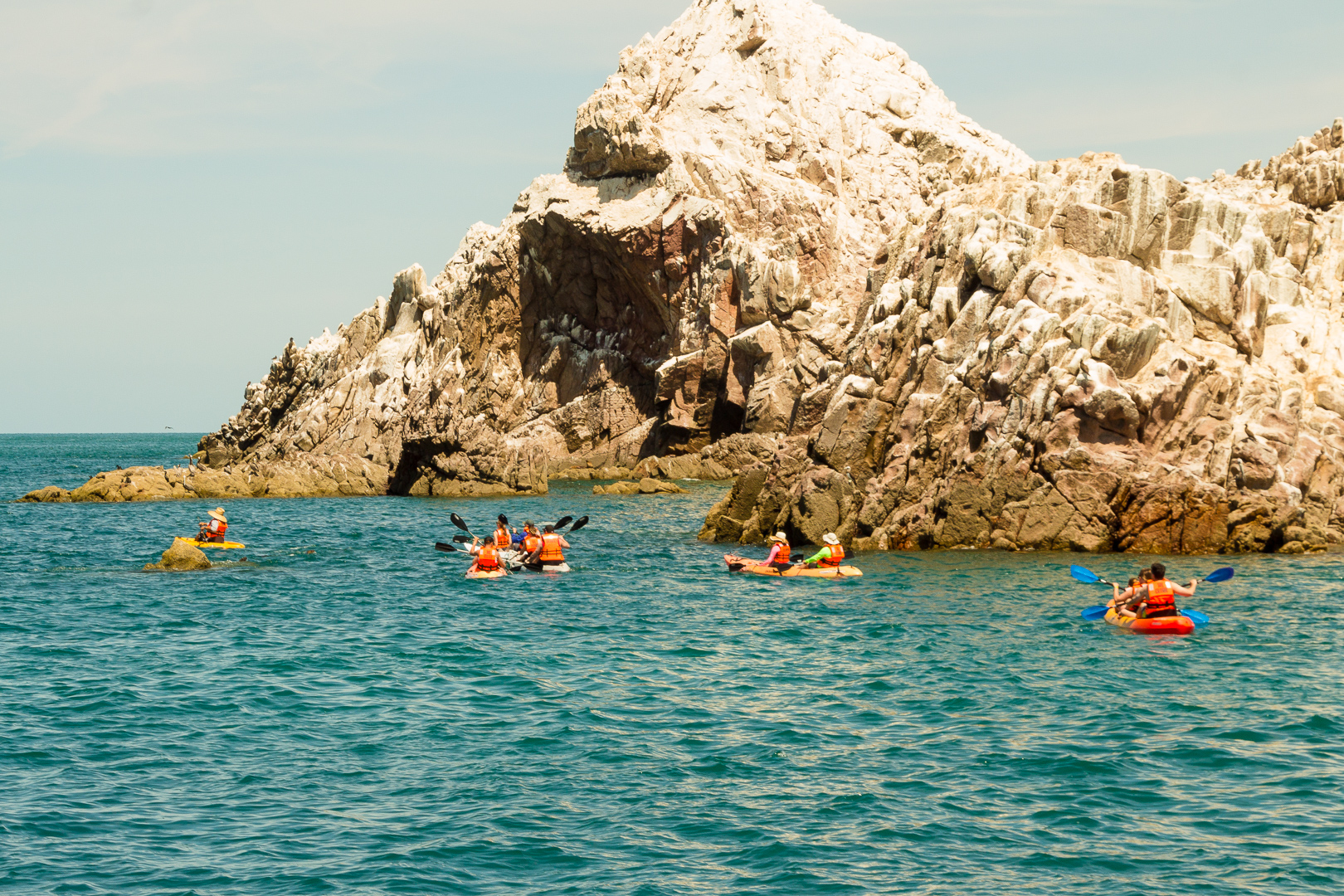 What You Didn’t Know About Visiting Rocky Point Mexico Unique Things to Do in Rocky Point Mexico 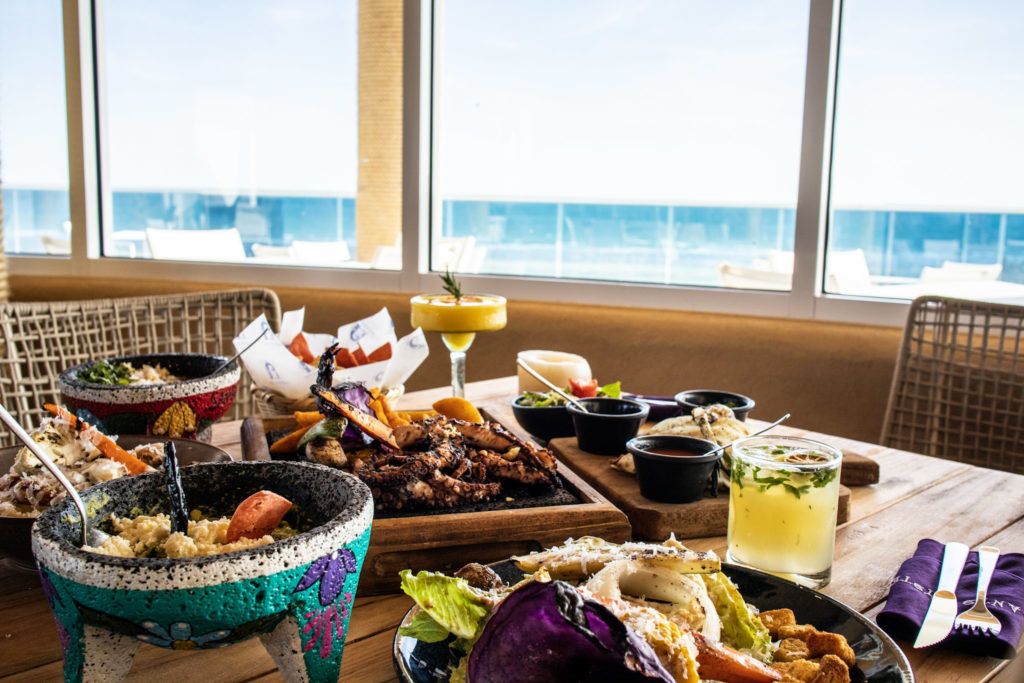 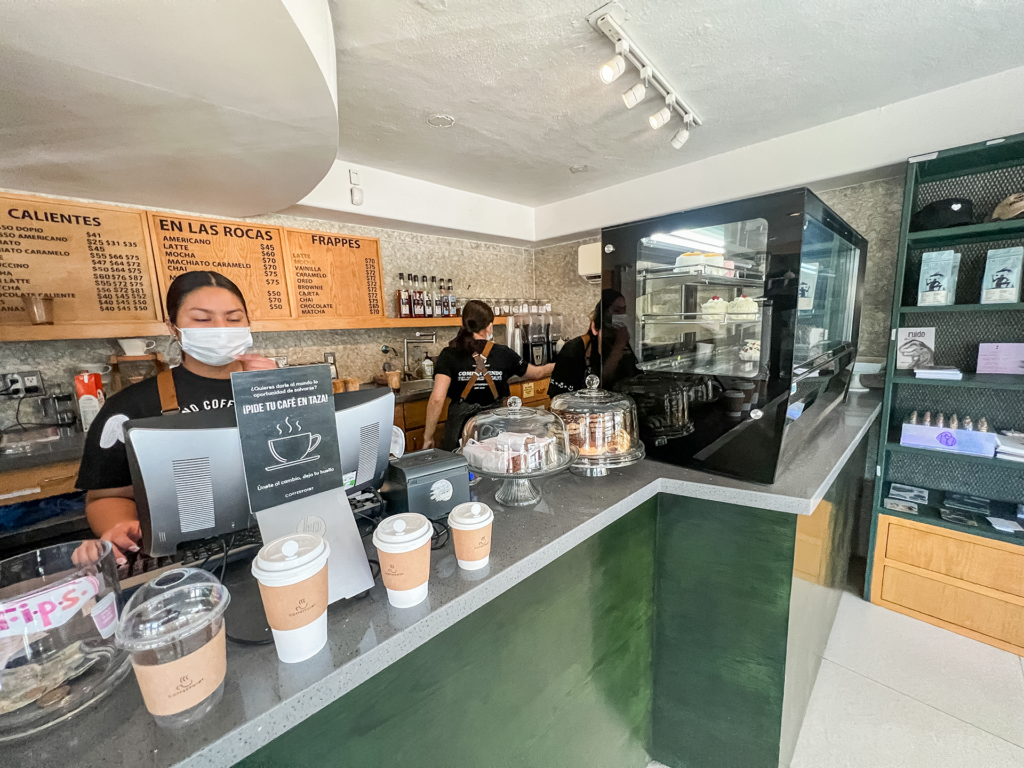 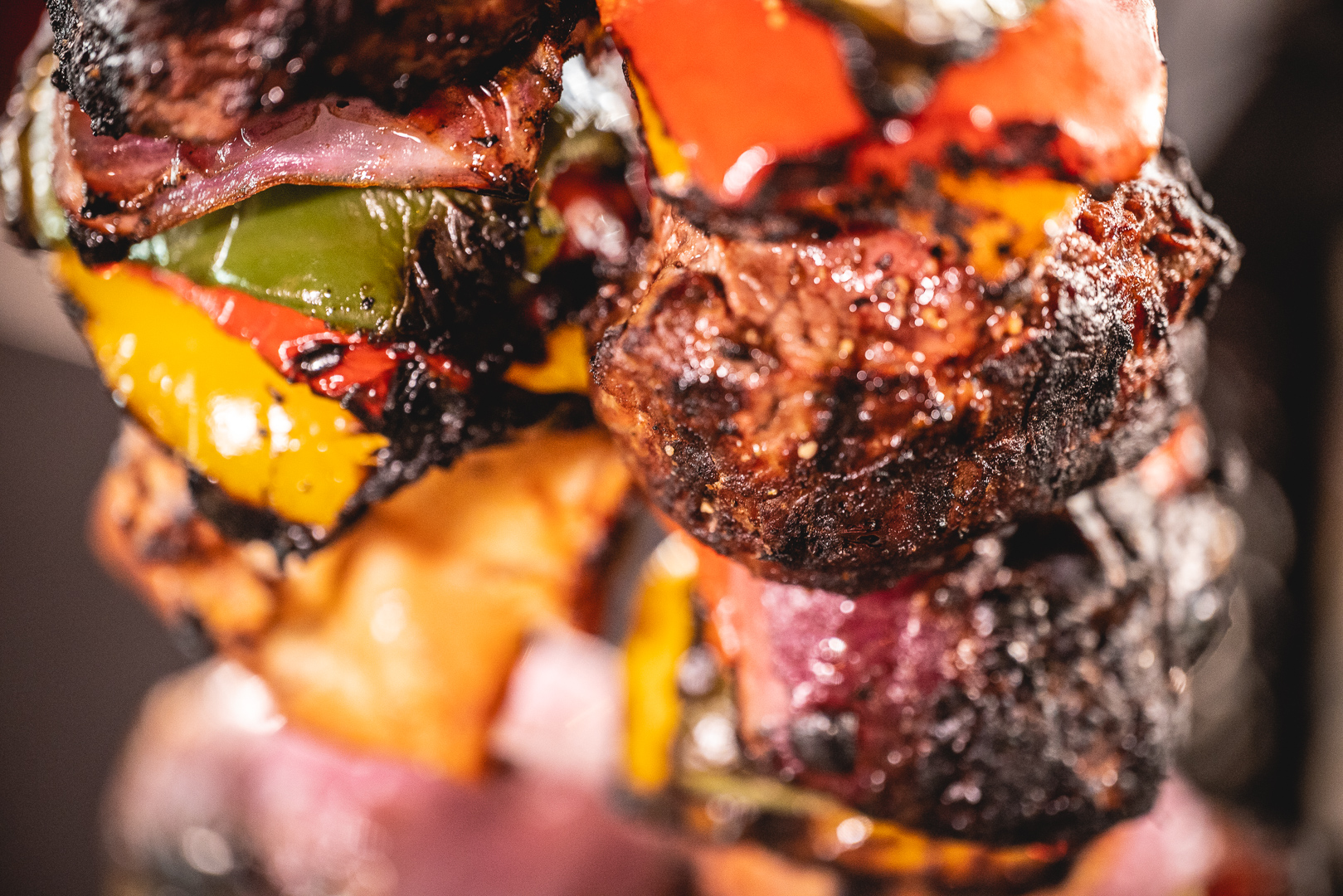