Find all of the travel information you need at Casago!

Casago’s vacation rental specialists can arm you with all the Santa Barbara travel information you need to make your visit memorable and hassle-free.Set against the dramatic backdrop of the Santa Ynez Mountains, the California coastal city of Santa Barbara is a favorite destination, featuring Mediterranean-style white stucco architecture topped with red-tile roofs that reflect the city’s Spanish colonial history. The area is frequently referred to as “the American Riviera,” as the long stretch of Pacific coastline it resides on is reminiscent of that of the popular one in southern France.

Whether you prefer to peruse its upscale restaurants and boutiques, explore its 250-year-old Mission, or catch a wave at one of its beautiful beaches, the city beckons with its charm and energy.

Santa Barbara Weather: When to Visit

Santa Barbara boasts an average of more than 300 sunny days per year. The average daytime temperature ranges between the mid-60s to the mid-70s; nights cool down slightly. The months of June through September are the busiest for travel to Santa Barbara, as the period is warmer and less humid and rainy than the rest of the year. That being said, vacation rentals fill up faster at this time. It should be noted that June can often be foggy as well.

If you plan to visit during the fall, you can take advantage of the Santa Anas, the noticeably warm winds that blow from the inland areas toward the ocean. This typically occurs at sunset, which is why it’s frequently referred to as the Sundowner Wind.

December through March are the months typically favored by winter visitors because the winter months are usually very mild, and when it’s not raining the day’s tend to be sunny and warm with coastal fog burning off by mid morning to early afternoon. Winter visitors also often come out for longer stretches of time. We’ll typically see winter visitors stay for an average of three months, some even staying through April to avoid the mud season back home after the snow melts. Many of the regular winter visitors will re-book the same home year after year, because of this the demand is high and it can be difficult to find the home you want.

If you are looking to visit long term during the winter you will want to book at least 1 year in advance. The winter is also the time of year that Santa Barbara gets the big pacific swells that create the ideal waves surfers crave for and it’s also when we get the King’s tide which makes for fun walks along the beach at low tide with plenty of tide pools to explore local marine life.

Flying into the Santa Barbara Airport

It’s a common misperception on the part of visitors to Santa Barbara that you must fly into a Los Angeles airport (LAX, Burbank, Ontario) almost 90 miles south and drive up to the coastal city, or pay higher fares flying into the Santa Barbara Airport (SBA). The regional SBA receives flights from several major airlines through six major cities including Los Angeles, Portland, Seattle, and Denver. Historically, fares are not much more than those into LAX, and when you factor in the cost of a rental car, the savings (if any) disappears.

While the Santa Barbara Airport is much smaller than Los Angeles’ airports, most travelers find it’s very easy to navigate, has shorter lines, and possesses all the basic services needed, including car rental desks.

Santa Barbara prides itself on its great walkability, so the best way to get around is on foot. The three-mile-radius city center is built up around the historic architecture and sites that make Santa Barbara unique. State Street is a hub of activity with open-air shops and restaurants that you can stroll through on your way to the coastline.

Santa Barbara is also known for its green, eco-friendly transportation options and car-free program that provides walking maps and alternative means of transportation, like the extensive bus and shuttle system around the city. The Downtown-Waterfront electric shuttle takes passengers from State Street to waterfront attractions like the zoo and Santa Barbara Harbor. The fare for bus routes is $1.75 one-way; the shuttle routes are only 50 cents one-way. Schedules and fares are subject to change, so be sure to check out MTD’s website for more information. Trolley tours are also available to see the sights from the Old Santa Barbara Mission to East Beach. Pedicabs are also abundant and can accommodate up to two adults and a couple of small children; prices vary.

If you are planning to visit Santa Barbara Wine Country or the suburbs, you will need a car (though some tour companies do provide transportation). If you rent a car or drive to Santa Barbara, there is plenty of parking downtown and by the waterfront, and best of all, the first 75 minutes are free (and it’s only $1.50/hr. after that). Convenient, prepaid parking cards are also available for purchase.

The city is also relatively easy to get to by car, since it’s right off U.S. Highway 101, also known as the scenic Pacific Coast Highway – an attraction in and of itself.

Let Casago’s team of local experts connect you with the perfect Santa Barbara vacation rental for your needs and budget.

When you visit Santa Barbara, there are many lodging options to consider, but one of the most popular is the vacation rental home. In this setting, you can gather together with your friends and family in an environment with all the comforts of home. You’ll be free from all the noise distractions that you might experience at a hotel or motel, and you have many options to choose from – from a picturesque beach cottage to a spacious, luxurious estate. Find Santa Barbara travel information and homes for rent through Casago that feature well-appointed kitchens, so you can save money by dining in or hosting your own special meals.

Whether you are seeking to stay three days or a year, Casago can help you find the perfect rental, along with all the Santa Barbara travel information you need during your time here. Reserve your place in the sun today on the American Riviera with Casago. 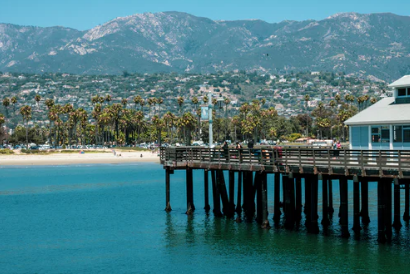 Places to Visit in Santa Barbara

Getting to Santa Barbara 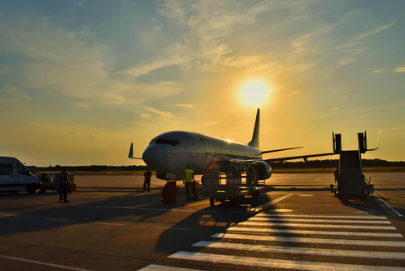 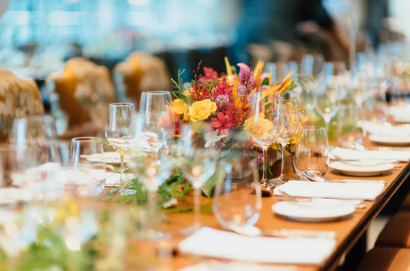 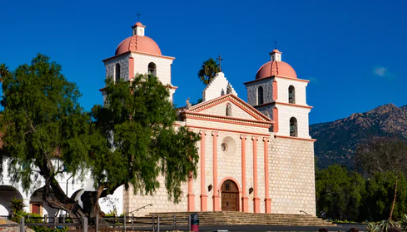 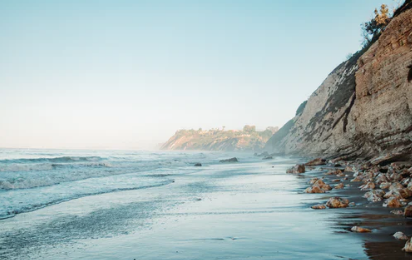 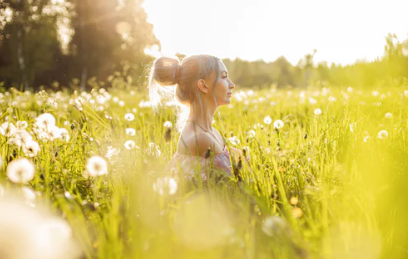 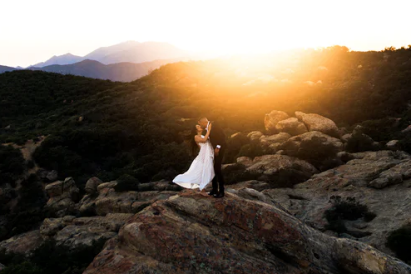