Getting to Phoenix is easy for people who are staying in vacation rentals in the area. Travelers can fly into a large international airport or drive into the city on an interstate highway.

Flights from major cities in the United States, Canada and Mexico land at Sky Harbor International Airport. Transportation options from the airport include light rail, buses and taxis. Travelers can also make arrangements for a shuttle van.

The free PHX Sky Train takes passengers from the airport to a nearby Valley Metro station. Passengers can take the light rail or a bus from this station to downtown Phoenix. This trip takes approximately 20 minutes. Visitors who are staying in the nearby city of Scottsdale can take a bus from this station and transfer to a bus that will take them directly to Scottsdale. The bus ride from the airport to Scottsdale takes between 45 minutes and an hour.

Tip: Taxis stop at all of the airport’s three terminals.

Visitors who want their own transportation while in the area can rent a car from one of 14 rental car companies at the airport. A rental car shuttle takes passengers from the airport terminals to the rental car offices. Downtown Phoenix is a 10-minute drive northwest of the airport, and the town of Scottsdale is 20 minutes northeast of the airport.

Travelers who have vacation rentals near the downtown area can drive to attractions in the area. Light rail and buses travel from downtown to many of these attractions. 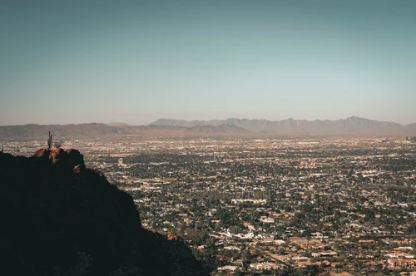 Places to Visit in Phoenix 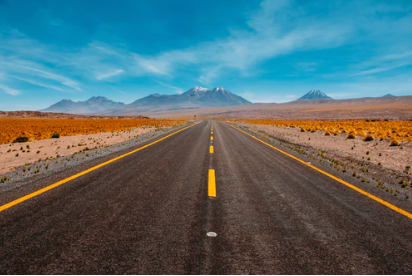 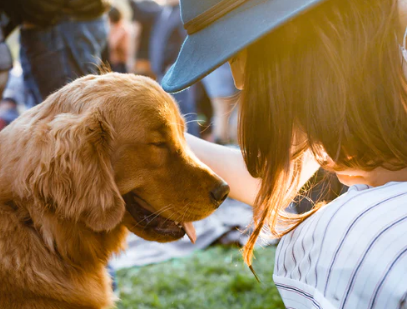 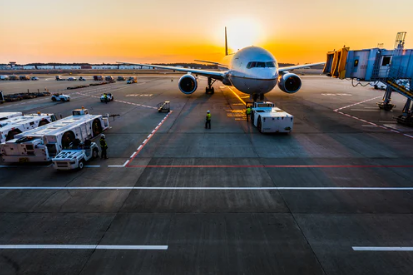 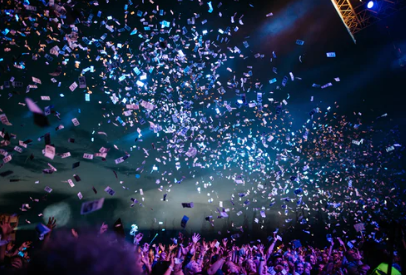 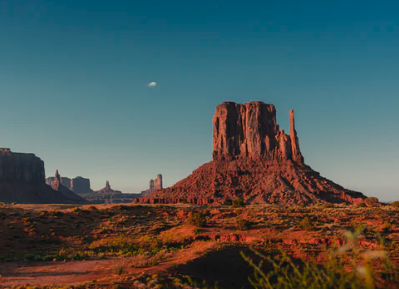 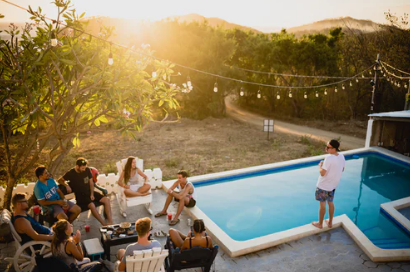 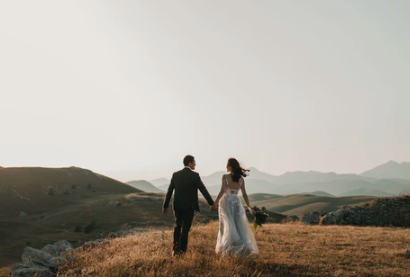