Sunny Phoenix entices with its constant sunshine, hot weather, and vacation rentals. The easiest way to reach the largest city in Arizona is to fly into Phoenix airport, also known as PHX or Sky Harbor International Airport. Here is all you need to know about that airline gateway.

Owned by the city of Phoenix since 1935, Phoenix airport serves over 100,000 passengers per day and consists of three parallel runways and 116 aircraft gates at the following three terminals:

What to Do at the Airport

If you’re traveling in business or first class, United, Delta, British Airways, and American all have lounges. If you’re willing to pay a small fee, you can access the Club at PHX, an independent lounge that is available to anyone.

Each terminal has stores and eateries both pre- and post-security. the Phoenix Airport Museum also has rotating exhibitions at each of the terminals as well as at the Rental Car building.

Phoenix airport includes both covered and uncovered parking with some spaces by the terminals. Money-saving coupons are often available on the website for holiday weekends. If you’re expecting a pickup, your ride can wait for you free-of-charge at the 24-hour Cell Phone Waiting Lots.

You can also take the free shuttle to the Rental Car Center, which is located in its own building. Intercity shuttles, van services, limousines, and taxis are also available. Several locations at all three terminals allow for pick-ups from rideshare services.

For public transportation, the most convenient method is to take the free PHX Sky Train ® from Terminal 3 or 4 to the 44th Street Station. From there, you can take Valley Metro Rail for access to Phoenix, Mesa, and Tempe.

If it’s your first time at PHX or you just need information, looks for the Navigator volunteers in their purple shirts. Enthusiastic and friendly, their job is to give directions or offer assistance so you get an easier and more enjoyable experience at the airport.

All employees are dedicated to making the facility “America’s Friendliest Airport®.” If you need additional help from locating your car in a crowded lot or jump-starting a dead battery, get in touch with the free motorist assistance program. They can help speed you to your vacation rentals. 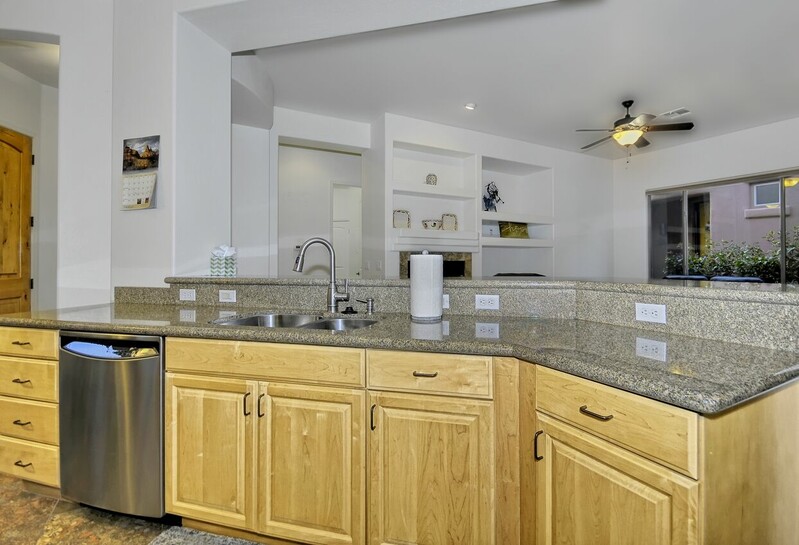 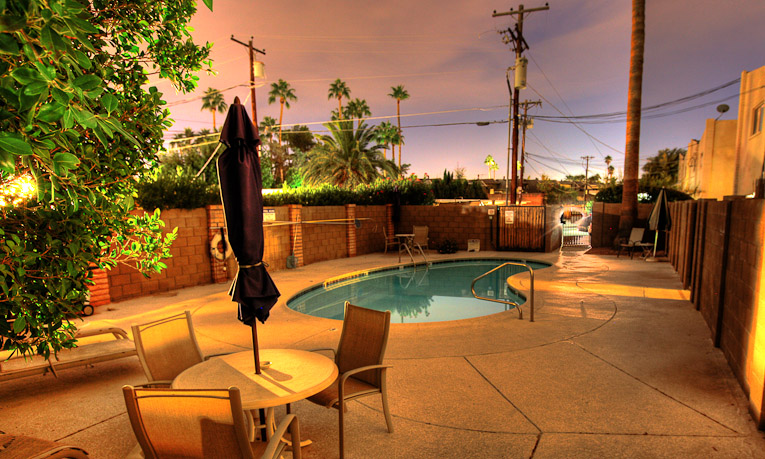 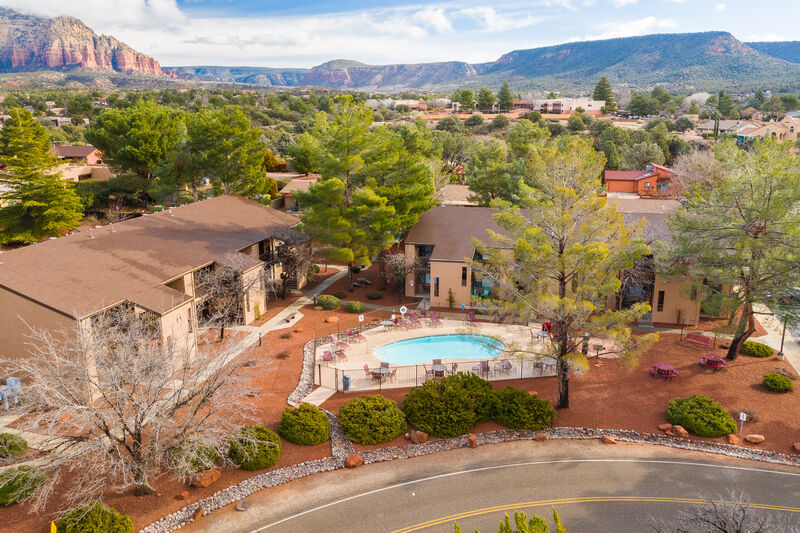