Phoenix is one of those cities that has a reputation for being hot, and the city lives up to that reputation. There are more than 300 days of clear skies and hot weather every year. The rain seems to be picky and elusive when it comes to visiting what the natives call “The Valley of the Sun”. That name describes the area that includes Scottsdale, Mesa, Tempe, and of course, Phoenix. There are people who don’t like that desert-inspired climate. But visitors who come to the city usually change their minds about the city when they eat in the hidden gems that are Phoenix restaurants offering unique as well as perfectly prepared cuisine that rivals many of the eateries in New York City. 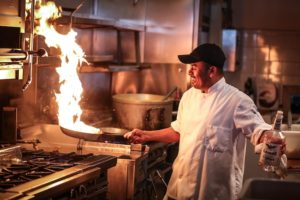 First-time visitors drive around the Valley in search of some of the best food on the planet because many of the Valley’s eateries are not on the popular social media sites. The restaurants in the Valley don’t need to make a splash on the Internet to prove they are gastronomical rock stars. Their food speaks for them. If the Valley of the Sun was up for culinary awards that recognize low-key, authentic food, prepared by some of the finest chefs in the Southwest, there would be more winners than losers. The restaurants in Phoenix are on culinary websites, and most of them received rave reviews for their food, ambiance, and service. If one of those crucial ingredients is missing, those restaurants don’t last very long in the highly competitive restaurant market. 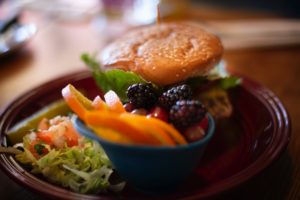 We found 6 great restaurants in Phoenix, and we want to share them with people who come to the city and stay in vacation rentals as well as the people who stay in hotels and BNBs. We didn’t base our opinions on hearsay, or by the amount of advertising that has a way of selling more sizzle than steak in TV and printed ads. And we based our comments on the experiences of the locals as well as the people who found great vacation rentals and keep returning year after year to eat, relax, and enjoy what the Valley offers its visitors. Our list is not in any particular order. We let our readers decide which restaurant is number one and which one is number 6. That’s part of the fun. Everyone has a different set of standards when it comes to eating out, so we want you to decide which restaurant speaks to you through their food. We know you will enjoy all these culinary titans because they all offer you something you can’t find anywhere else but in the Valley of the Sun.

Our Top 6 Phoenix Restaurant Picks In The Valley 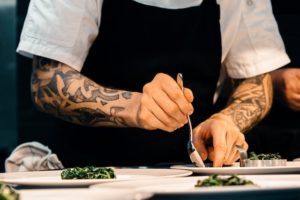 If you are in the mood for some American Indian cuisine rooted in the traditional crops grown along the Gila River, then Kai is the restaurant for you. The grilled buffalo tenderloin with cholla buds and smoked corn puree or the wild scallops with mesquite-smoked caviar are culinary creations that make dining an epic experience. And the perfectly orchestrated service and the expertly created wine list, as well as the American Indian art on the walls, make you feel like your eyes and your taste buds are finally waking up after a long nap. 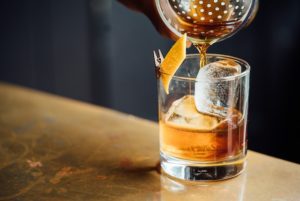 Housed in a new Boutique Hotel, Match Cuisine and Cocktails offers guests a globally inspired menu that is built around a wood-fired oven. The menu is diverse, and so are the pizza choices. The cocktail menu is a diverse as the food menu so it’s not uncommon for guests to do a tasting that features different menu choices and cocktail selections. 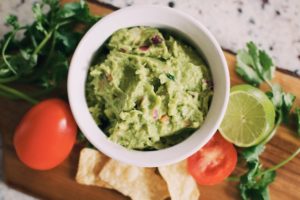 Irma’s is one of those city restaurants that makes you feel like you’re sitting in a city in Mexico eating incredible Mexican delicacies. Irma’s is a little nook on 15th Street, so the locals pop in to get their Mexican food cravings satisfied, and then they pop out and go on their way. Don’t worry about dressing trendy and forget about a well-manicured ambiance at Irma’s. All you get at Irma’s is authenticity in service, food, and appreciation. 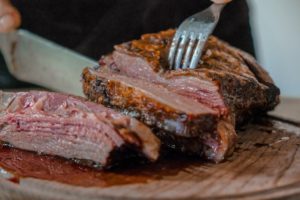 Owner James Lewis says his pulled pork at JL Smokehouse is the best in the United States, and the locals agree with him. Lewis opened his smokehouse in 2017, and as soon as the doors opened the place was a hit. The rib tips are exceptional, and the bold flavors and robust smoke of the ribs and brisket are in a league of their own. 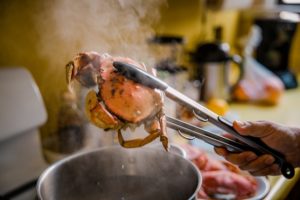 Most visitors don’t expect to get good seafood in a restaurant in Phoenix, but Buck and Rider prove they have the best seafood this side of San Diego. All the seafood comes in daily, so the Sushi Grade Ahi Tuna Burger with avocado is a local favorite. Plus, this upscale beach house feeling restaurant makes you think you’re on some tropical island enjoying the King Crab salad like a true islander. 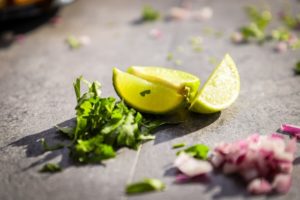 A trip to the valley wouldn’t be sanctioned by the travel police without visiting CRUjiente Tacos. This incredible taco re-imagining restaurant opened in November 2017, and it is the Latin dining experience Phoenicians were looking for. The Pork belly taco with Kimchi and cilantro will make you want to stand up and cheer the chef. And the tequila-inspired cocktails are one-of-a-kind specialties, according to the local tequila experts.

Our list of Phoenix restaurants is just a preview of what the Valley of the Sun offers guests and the locals. There’s more to discover, and we will help you find the restaurant you’re looking for without the hype or the sizzle.

Plan Things to Do on Your Trip to Phoenix / Scottsdale